There are days when, if your only view of mountain biking was through Pinkbike, you might think that no one has less than 160mm of travel or ever hits the trails without kneepads. We all know that’s not the case, though, and the truth is that cross-country bikes vastly out-sell all other types, despite what it might look like around these parts. And if you’re thinking, ”But Levy, why would I buy a bike that tries to kill me on the downhills just because it’s faster on the uphills,” I’m right there with you. Thing is, the latest generation of cross-country bikes aren’t anything like the old skittery flyweights synonymous with the fitness-focused slice of our sport.

No, these are entirely new animals that, thanks to ever-evolving geometry, components, and materials, are far more capable than some of us might expect. And we’re here to review nine of the latest and most interesting examples of the breed; four are made to be as light, efficient, and as fast as possible for the racecourse, while the other five are what certain people might refer to as “down-country” bikes.

The latest generation of cross-country bikes are still all about crushing the climbs, but they should also be far more capable on the way back down. We tested nine examples to find out if that’s true.

The race-focused rigs have only 100mm of travel (or less, in the case of the 60mm Supercaliber), and because cross-country racers spend more time going up than down, you’ll find things like suspension lock-outs that turn off both the fork and shock, steeper geometry, and only the lightest of components grace their spec sheets. The heaviest race rig on test, Canyon’s aging Lux, weighed just 22.5lb. Downright chunky, I know.

On the fun-focused side of the mountain, we have five bikes with a bit more travel and a lot more capability that, truth be told, has next to nothing to do with an extra 10 or 20mm of suspension. Instead, it’s coming from brands combining (mostly) progressive geometry with newly capable suspension and a clever parts spec that keeps aggressive types happy (wide handlebars, short stems, powerful brakes, etc.) without adding too much heft. And talk about different perspectives; while the race bikes are straight forward in their approach, every brand seems to have a different idea of what down-country means. The results are wildly dissimilar on the trail.

Those nine cross-country and down-country bikes, along with a couple of guest appearances by the Grim Donut and a race-y hardtail for some perspective, saw endless miles of testing over the last month here in Squamish, BC, and below is how we did it.

Evaluating different mountain bikes properly calls for a ton of back-to-back riding, and that’s especially true if we’re going to compare them against each other, which is exactly what the Field Test series is all about. So that’s how we did it, with each bike facing the same 20-minute-ish course over and over again during the last four weeks, a course that was carefully selected to tell us as much as possible about how the bikes perform.

While the lap is relatively short for testing purposes, the climbing added up after a month of doing it over and over again.

The bottom of our test lap was wider, smoother singletrack climbing that put a focus on speed and efficiency, but that transitioned to steep, tighter trail about halfway up the mountain that, with our near non-stop rain, challenged both the bikes and ourselves. The climb took up about three-quarters of our 20-minute lap, followed by a descent that, while not overstepping what these cross-country bikes are capable of, definitely taxed their suspension and handling.

Subjective feel will always be the biggest factor in our reviews, but we also had the clock running each and every time we went out; timed sections were split into the bottom half of the climb, the more technical upper half of the climb, and the descent.

You know, just your average cross-country terrain here in southwestern BC.

A lot of our testing is (and always will be) us simply riding the hell out of the bikes and then telling you all about it, but it never hurts to sprinkle in a bit of science to the process. Actually, calling it bro-science is probably more accurate. And yes, it turns out that it does hurt – our Efficiency Test required me to do countless laps up a steep gravel road while holding a steady 300-watts on all nine test bikes (as well as a hardtail and the Grim Donut for some perspective) to see which suspension design stole the fewest of my meager ponies over a timed course. There was a clear winner and a very, very clear loser; any guesses?

The Impossible Climb is back, of course, partly because I obviously didn’t get enough climbing when I did that godforsaken Efficiency Test, but also because these are cross-country bikes and, well, tricky uphills are precisely what they should excel at. That’s why this episode of the Impossible Climb was the most difficult I’ve ever faced, even if there were no cactus for me to fall into.

Which way to the start line?!

And speaking of falling, their cross-country focus doesn’t give these bikes a free pass on the Huck to Flat, either, although we did down-size our take-off ramp slightly. No, we’re certainly not aiming to break any of them (despite what it might have looked like in the past), but we do want to show you what’s happening to the bikes when they use all of their suspension travel. To do that, we brought out the Phantom camera for those ultra-slow-mo glory shots that I know you want to see.

As you might imagine, watching a 21lb cross-country machine use up what little cushioning it offers and then a whole bunch more at 1,000 frames-per-second is quite revealing and, depending on your armchair opinion, maybe a bit worrying. Speaking of being worried, we also included the Grim Donut in the slow-motion smorgasbord, and while it survived, the footage is a bit unnerving. 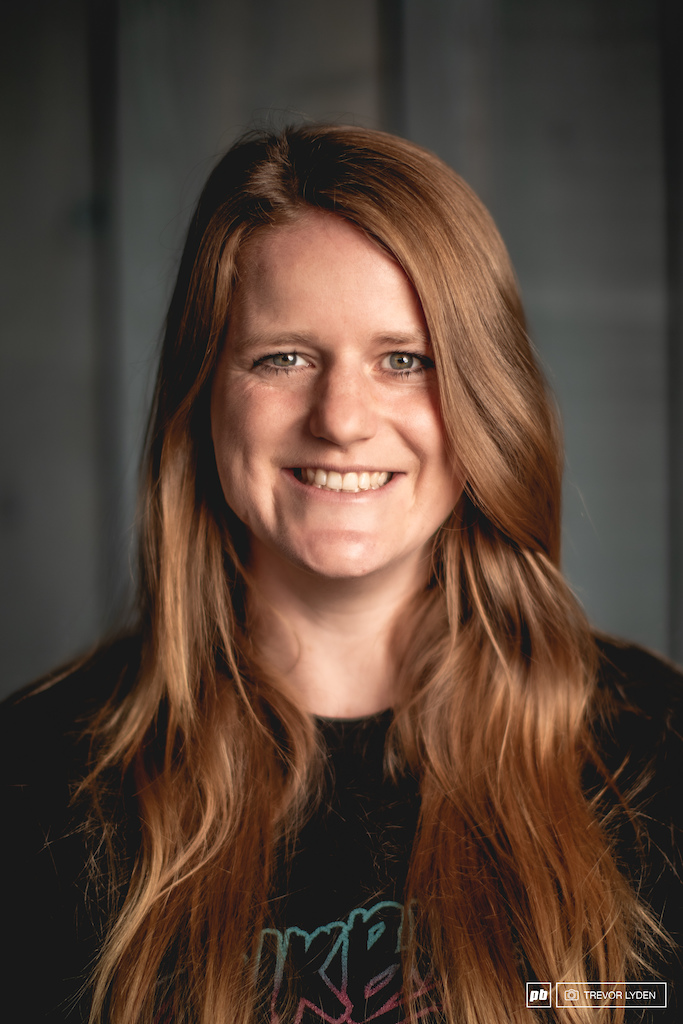 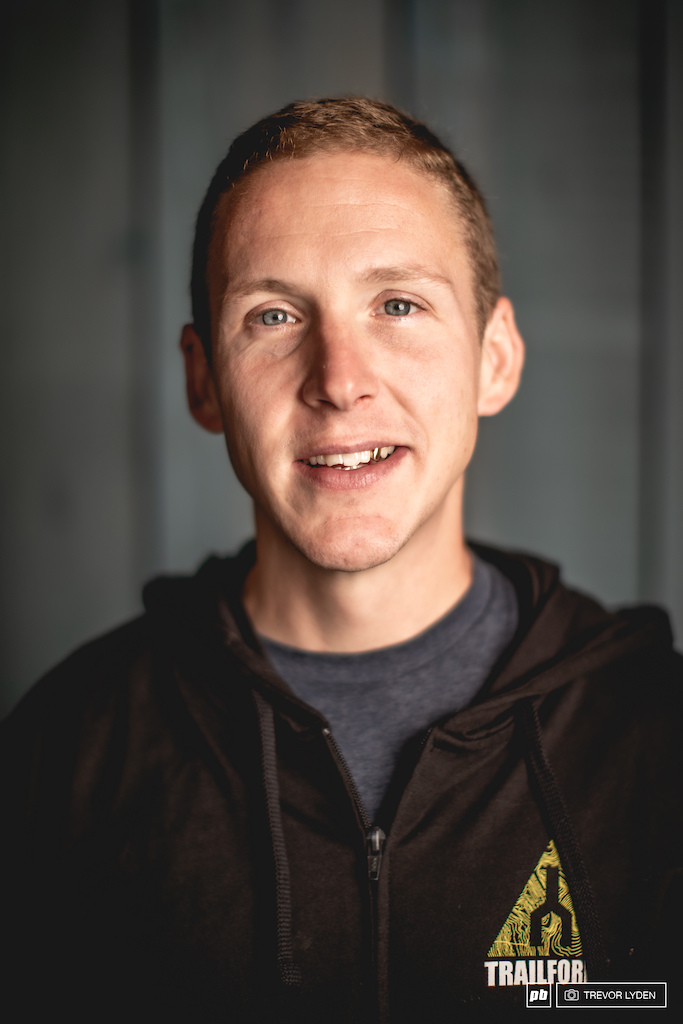 All nine of our review bikes were equipped with identical sets of control tires – a Schwalbe Racing Ralph out back and a Racing Ray on the front – so we could eliminate a variable that has a massive effect on performance. Tire pressures were consistent, too, which allowed us to focus on the handling and suspension, and to compare the bikes on more equal footing. Aside from that, they were kept completely stock, including handlebars, stems, seat posts (whether they drop or not), and everything else.

Oh, and one last thing to note: While I did grow to love the sausage suit, I’d like to personally apologize for the amount of Lycra you’re about to be subjected to in the coming videos.

The 2020 Pinkbike Field Test was made possible with clothing, protection, and support from Giro. Control tires provided by Schwalbe, and power meters provided by SRM. Filming took place at The Backyard pub in Squamish.

Crankworx Announces Summer Series – 3 Weeks of Live Racing About to Go Off in BC
Video: Discovering Ambroz and Tierras de Granadilla in Spain
Comment