After roughly four months of driveway sessions and local trail riding, and now that the restrictions in Scotland are starting to ease, Duncan Shaw, Danny MacAskill, and Rory Semple headed out for their very first street ride since the beginning of lockdown in Scotland.

Just a short trip from the house into the local Ski town of Aviemore. Duncan chose to ride his Inspired Fourplay Trials bike, whilst Danny opted for his brand new Santa Cruz 5010 V4, and Rory chose to ride the Santa Cruz Bronson.

Take a look at the video above to see how they all got on as Danny shows them round some of the classic spots that he used to ride when he worked in the local bike shop.

Take a closer look at the bikes below: 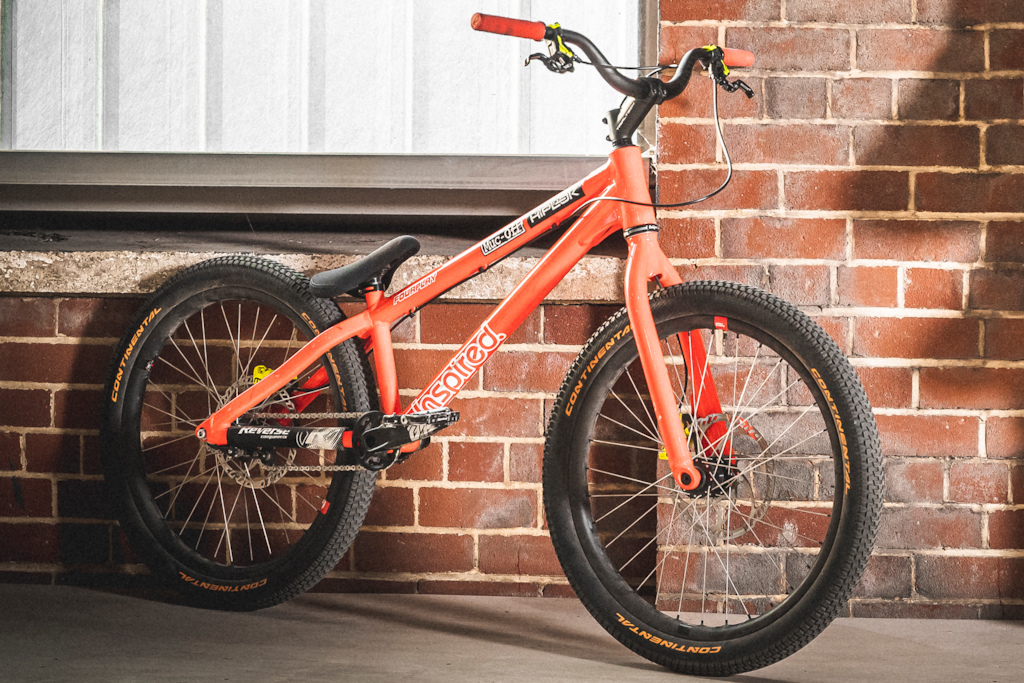 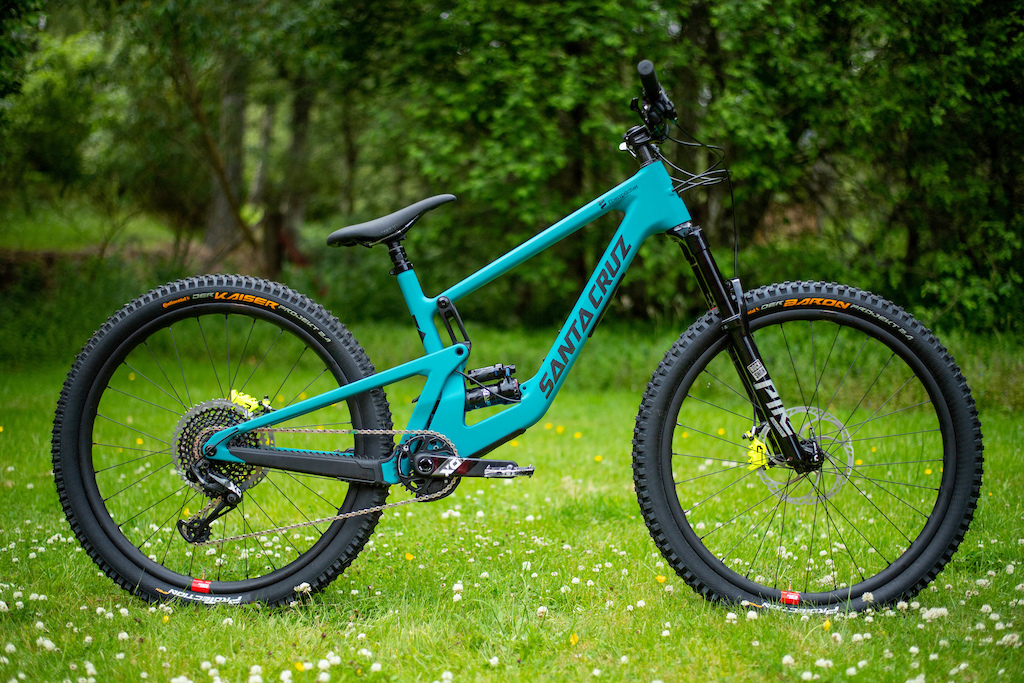 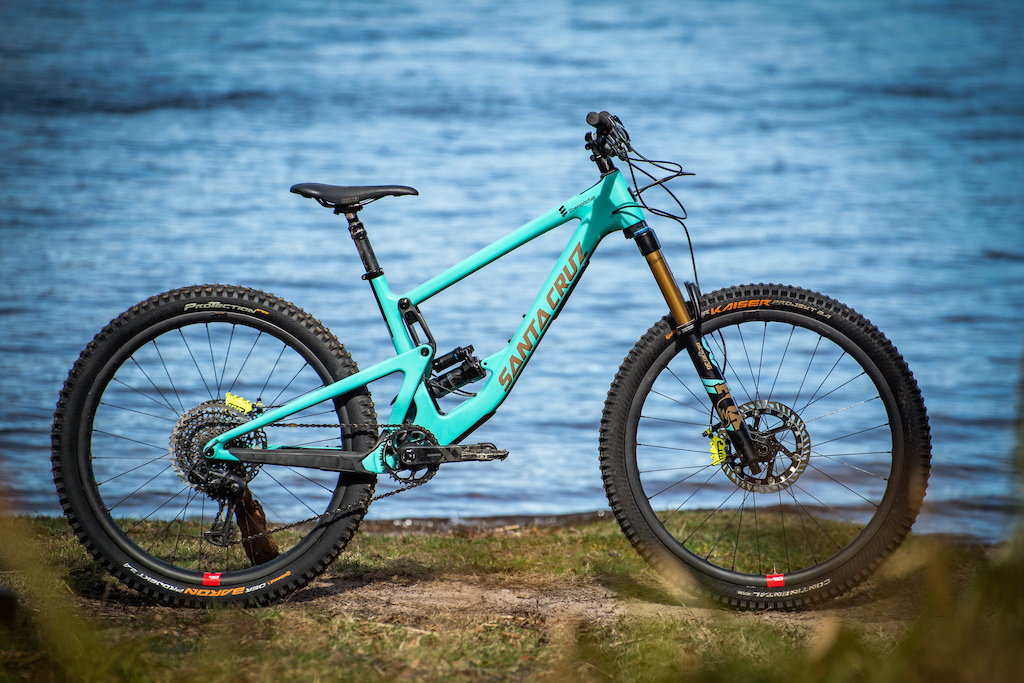