First launched in 2018 with official licensed partner, Rubber Kinetics, Goodyear’s brand presence continues to make an impact within the global cycling market. In support of the Goodyear brand, Joel Anderson and Conor Macfarlane are being named as the next riders to join the Wingfoot Alliance global athlete and ambassador program. 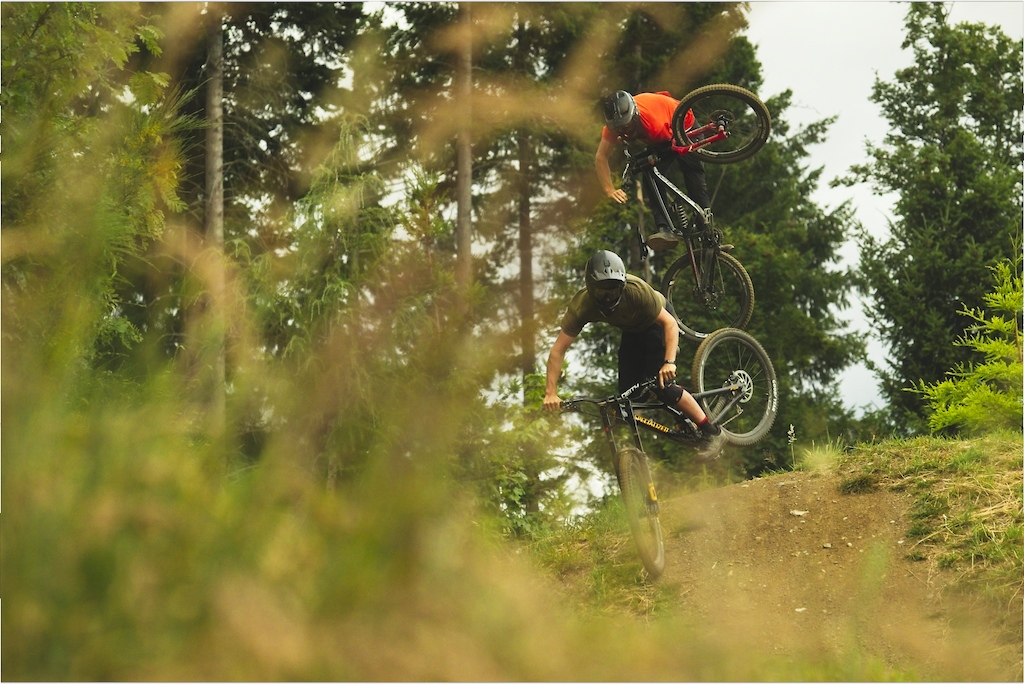 Joel, based in South West England, is well known for his unique style and energy on the international freeride circuit along with his video edits. Earning his stripes riding shotgun on his dad’s uplift before taking on the British Downhill Series, Joel certainly knows a thing or two about going fast.

Conor, based in New Zealand, is arguably one of the country’s most successful freerider having competed at the pinnacle of freeriding, the Red Bull Rampage. He is equally at home racing the Enduro World Series, demonstrating his commitment to all things mountain bike. 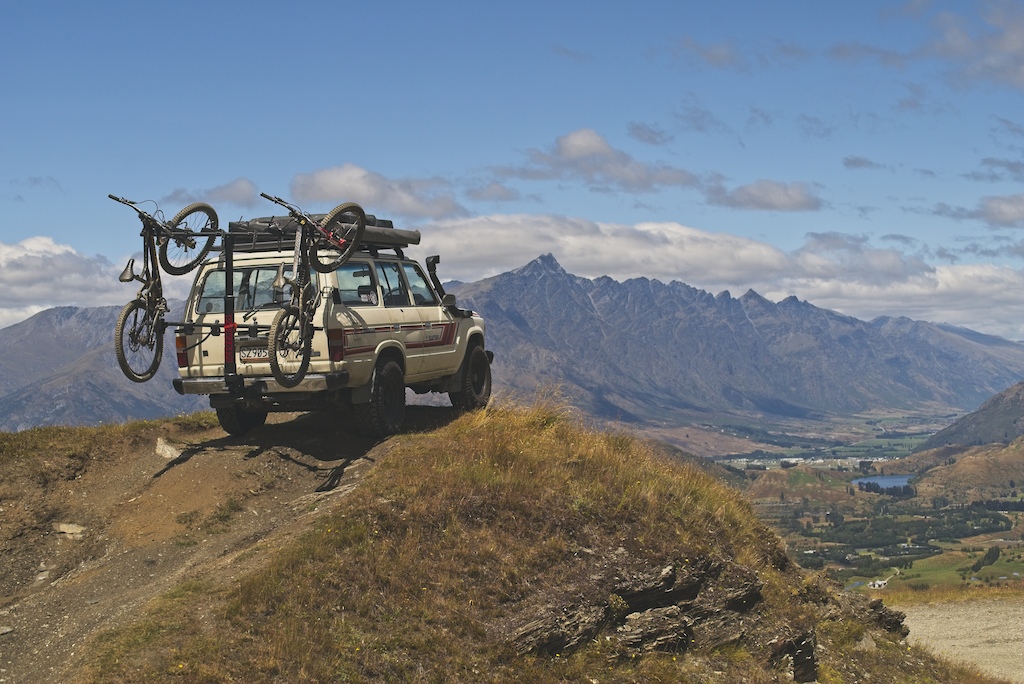 Joel and Conor join recently announced rider, Olly Wilkins, as part of the Goodyear Wingfoot Alliance global ambassador program to support and represent Goodyear Bicycle Tires. The program exemplifies Goodyear Bicycle Tire’s commitment to creating the top-performing bicycle tires, as well as its support of both professional and grassroots levels of cycling. 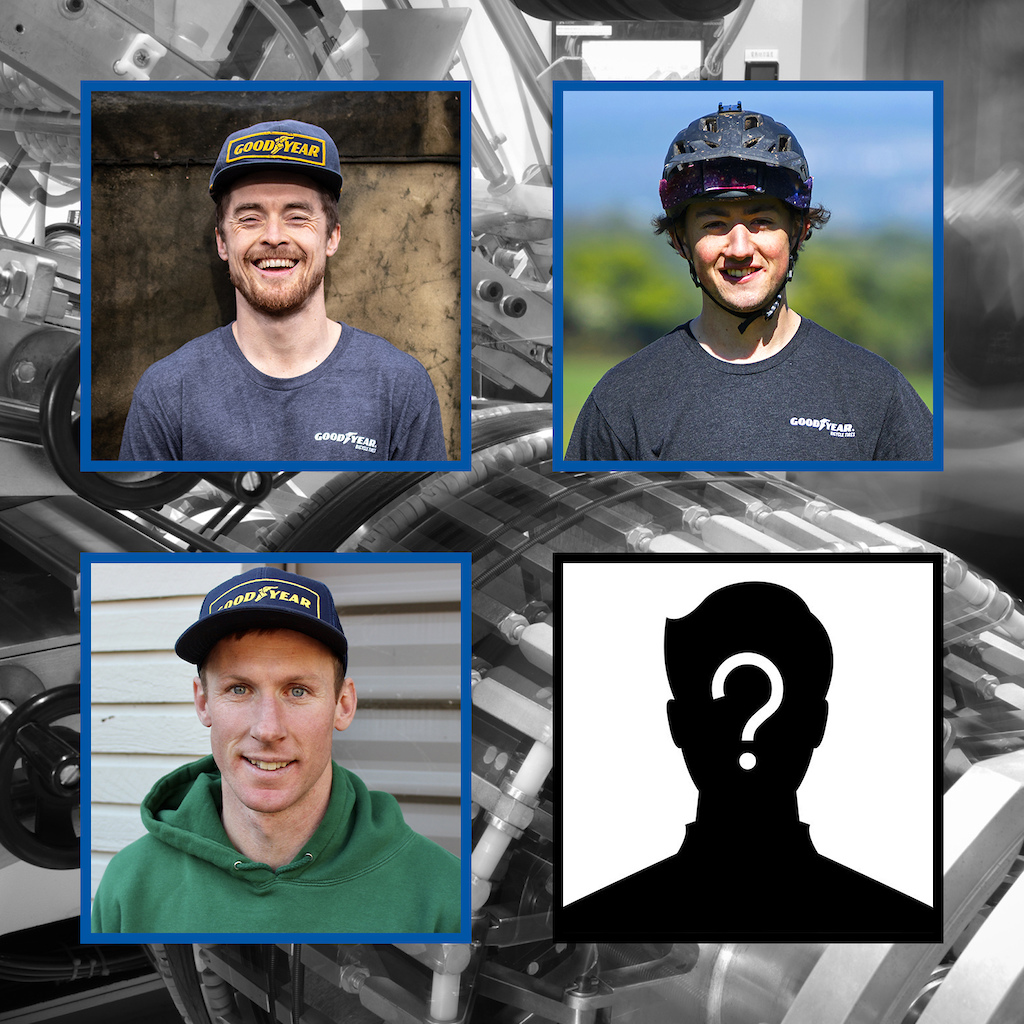 Any guesses on who our fourth international pro rider will be?

Goodyear Bicycle Tires is looking to expand the Goodyear Wingfoot Alliance globally at the grassroots level. The Alliance is looking for anyone—from young pinners trying to break through the ranks to veterans learning new tricks. For more information and to sign up for the chance to join the team, visit GoodyearBike.com/WingfootAlliance.

Want to join the Wingfoot Alliance yourself?

• We’re seeking talented, creative riders who love skids and wheelies
• If you love talking tech, tire pressure, and rubber compounding we’d love to hear from you
• We’ll set you up with eight tires of your choice
• We’d ask you to display the Goodyear logo on your riding gear and to wear the Goodyear podium hat to keep your helmet hair at bay
• Closing date for applications is August 16, 2020

Fill out an application on GoodyearBike.com/WingfootAlliance. 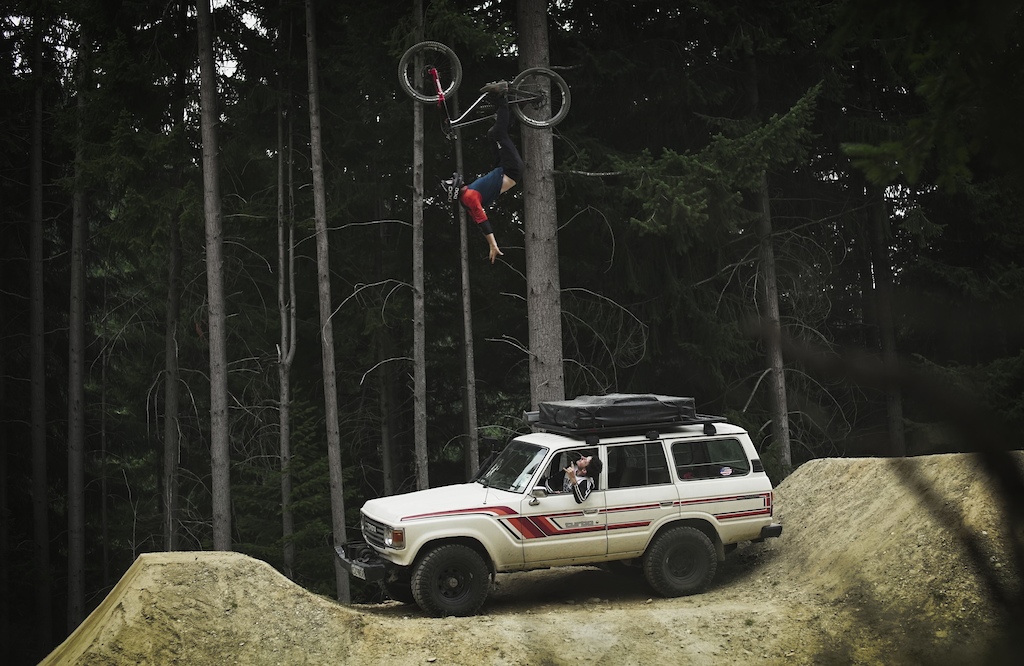