Spot have added two new carbon-framed bikes to their lineup, the Mayhem 130 and the Mayhem 150. Both models use Spot’s signature Living Link suspension design, which uses a titanium leaf spring on the lower of the two links, a design that’s intended to create an extra-efficient pedaling bike. As you’d expect, the number in the model name indicates the amount of rear travel (in millimeters), with the 130 aimed at all-around trail riding, while the 150 is geared toward riders who plan on venturing into more technical terrain.

Compared to Spot’s previous Living Link-equipped models, the suspension curve of the new bikes is said to offer improved small bump compliance and more end-stroke ramp up. There’s also a geometry adjust feature that allows the head angle to be altered by .5-degrees, and the bottom bracket height to be changed by 8 or 9 millimeters with only one tool

Both bikes’ claimed weights, if accurate, are quite light – a medium 130 frame weighs a claimed 6.4 lb, and a medium 150 frame weighs 7.4 lb, numbers that allow complete builds to come in around 27 and 30 pounds respectively. All Spot frames purchased after January 1, 2020 are covered by a lifetime warranty. 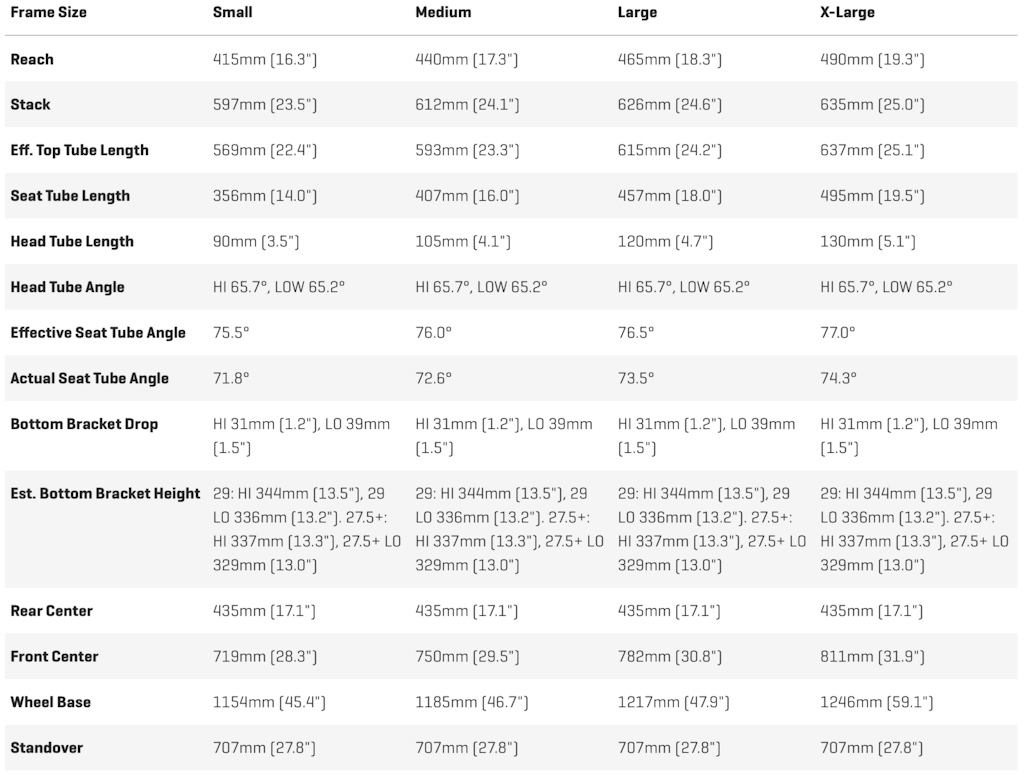 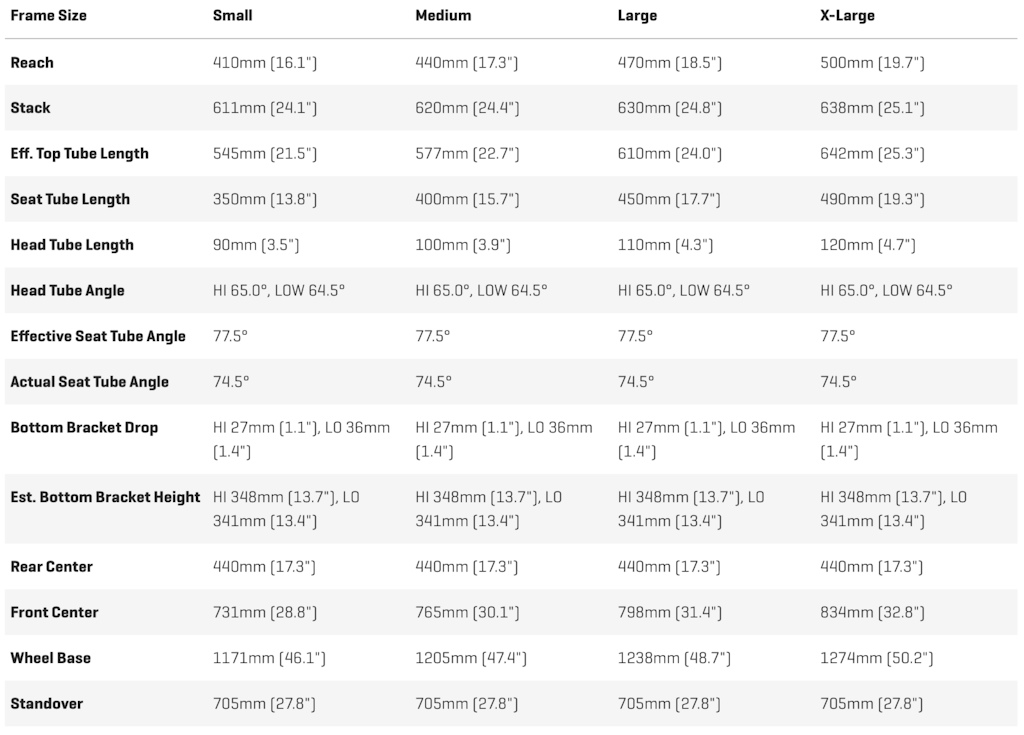